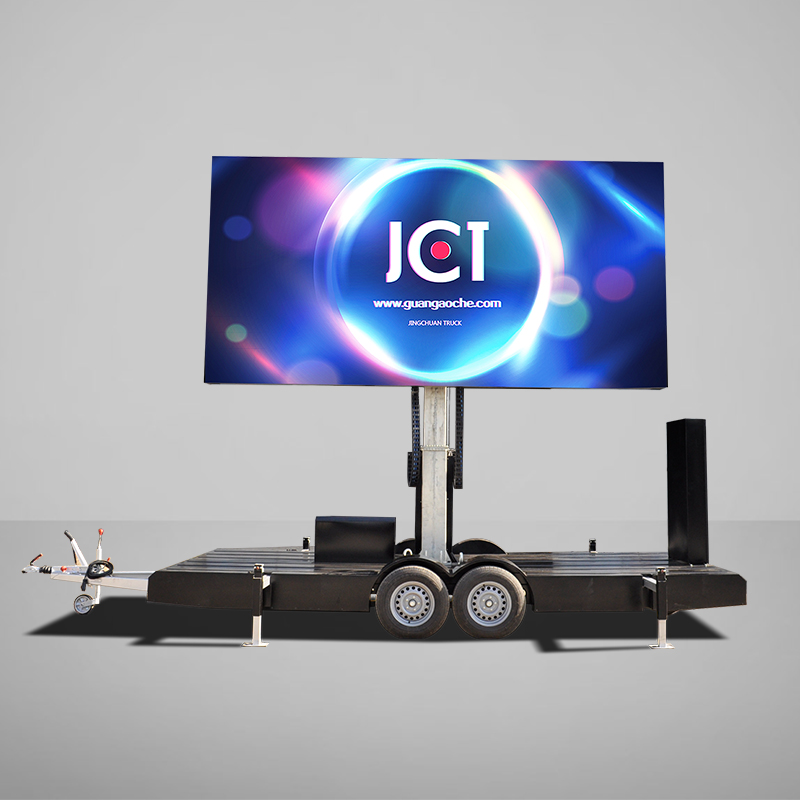 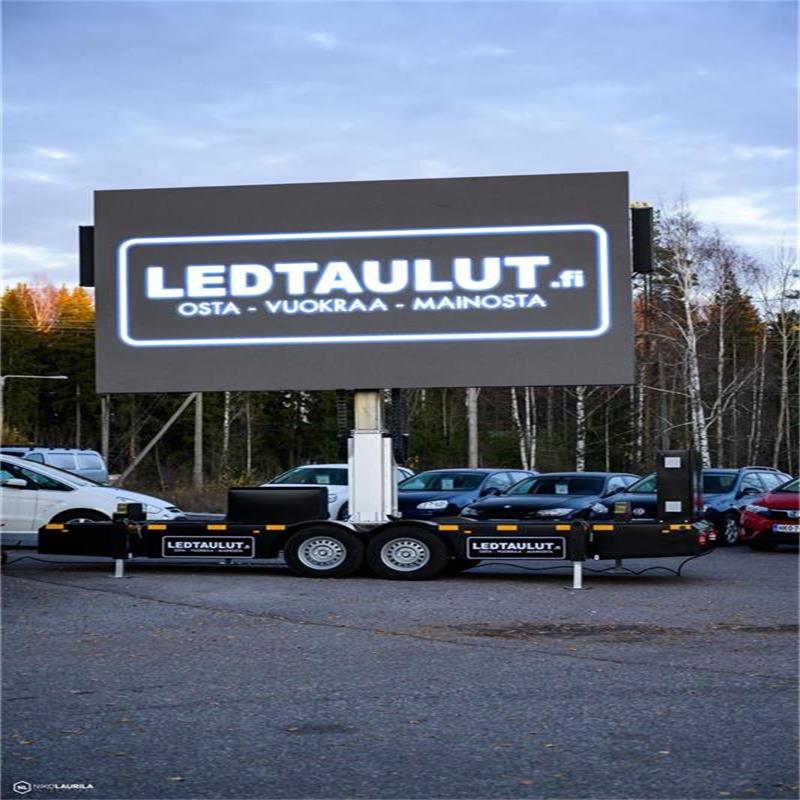 The E-F12 mobile LED large screen trailer made in China is specially built for customers who need outdoor LED advertising. The product adopts P4 high-definition outdoor waterproof LED screen, the screen area reaches 4480mm × 2560mm, and the size of nearly 12 square meters can meet the needs of various outdoor advertising; the product screen has its own mechanical hydraulic folding function, and the size of the vehicle after the screen is folded and folded is only 6579mm ×2102mm×1999mm, the height and width are only about 2 meters, which can save a lot of troubles in the process of moving and transporting. The LED large screen is also equipped with a 360-degree rotation function and a one-key hydraulic lift function. No matter which direction you want the LED large screen to face, front, back, 45-degree, 60-degree angles can be easily achieved, making your advertisement is always facing the side of the audience; the lifting stroke can reach 2000mm, when the E-F12 mobile LED large screen trailer lifts the screen to the highest point, the product height is nearly 6 meters, which is closed to the height of a 2-story building, even if the audience is 20meters away outside the meter, you can see the advertising content on the big screen. 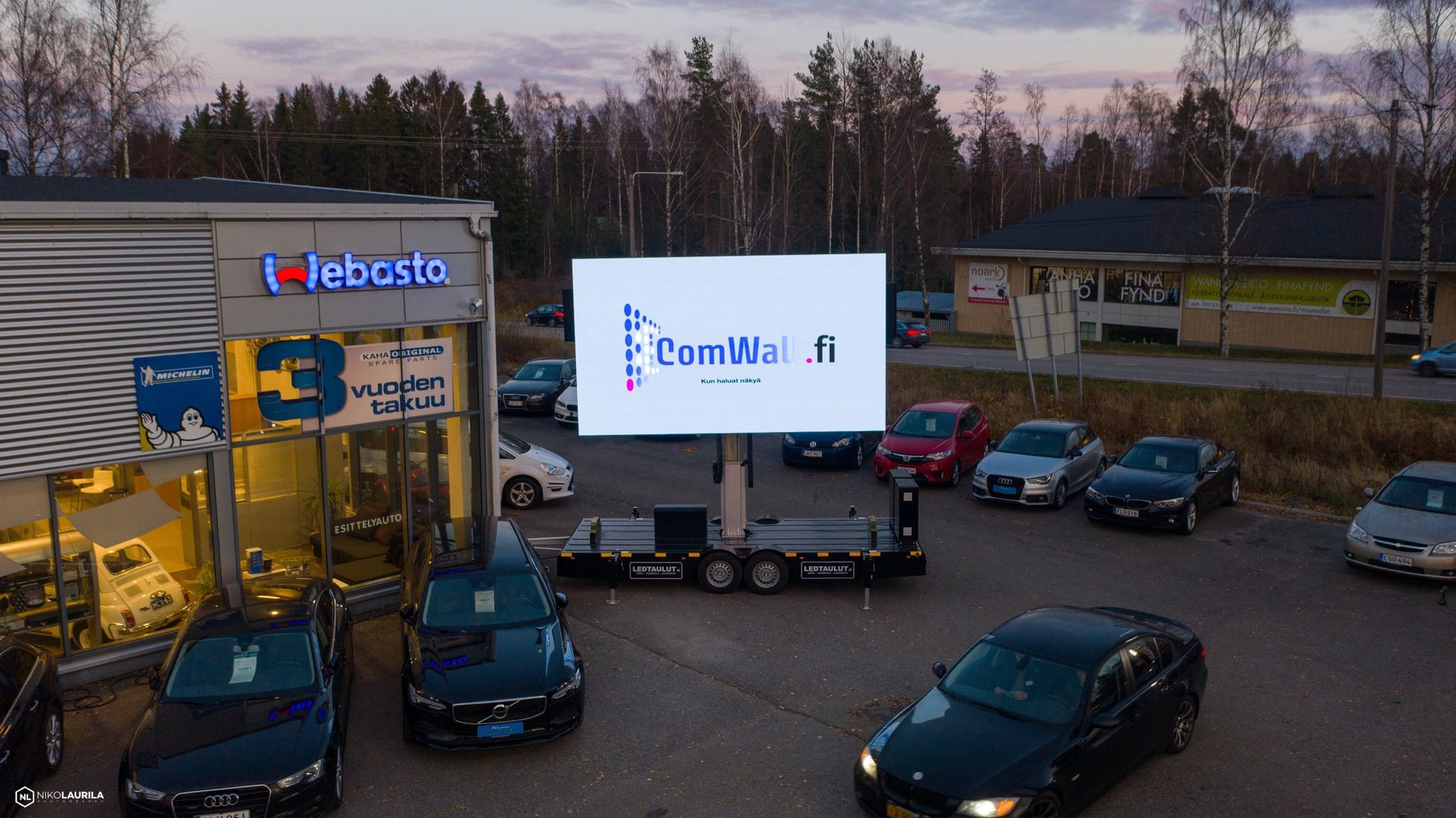 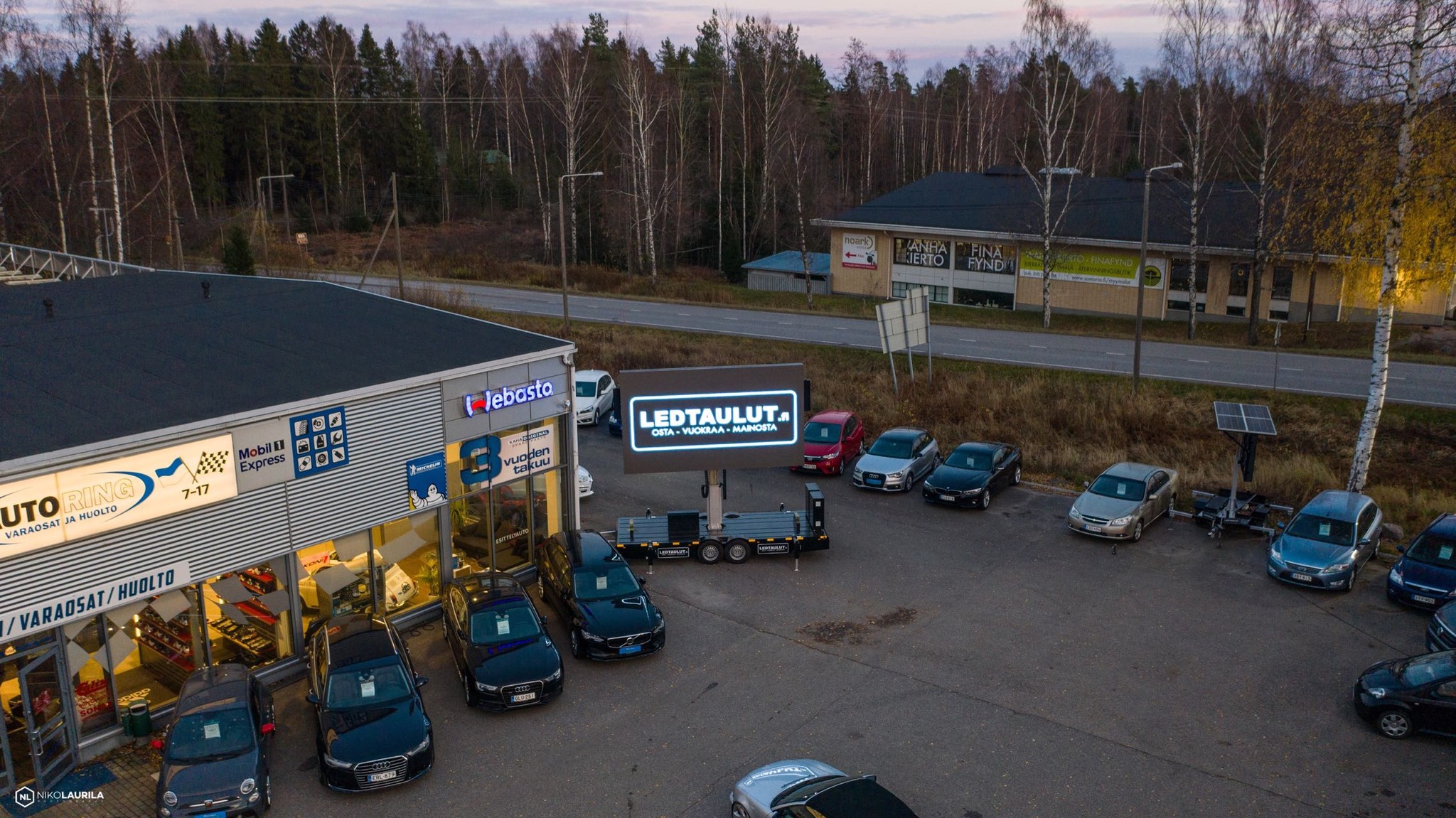 Of course, our E-F12 mobile LED large screen trailer not only has the advantages mentioned above, but its user-friendly and convenient operation is the most attractive point for the majority of outdoor advertising media customers. All advertising vehicles are operated with one button, and can also be equipped with a remote control according to customer needs, which is simple and convenient to use. It is equipped with a multimedia playback system, supports U disk playback, supports a variety of mainstream video formats, is equipped with a video processor, can be used for mobile phone and IPAD synchronous projection LED large screen, and can also configure 4G and 5G signal sources according to customer needs, which can realize live broadcast , broadcast and other functions, has been widely used in various music festivals live broadcast, sports events live broadcast, broadcast, F1 racing live broadcast, horse racing live broadcast and so on. 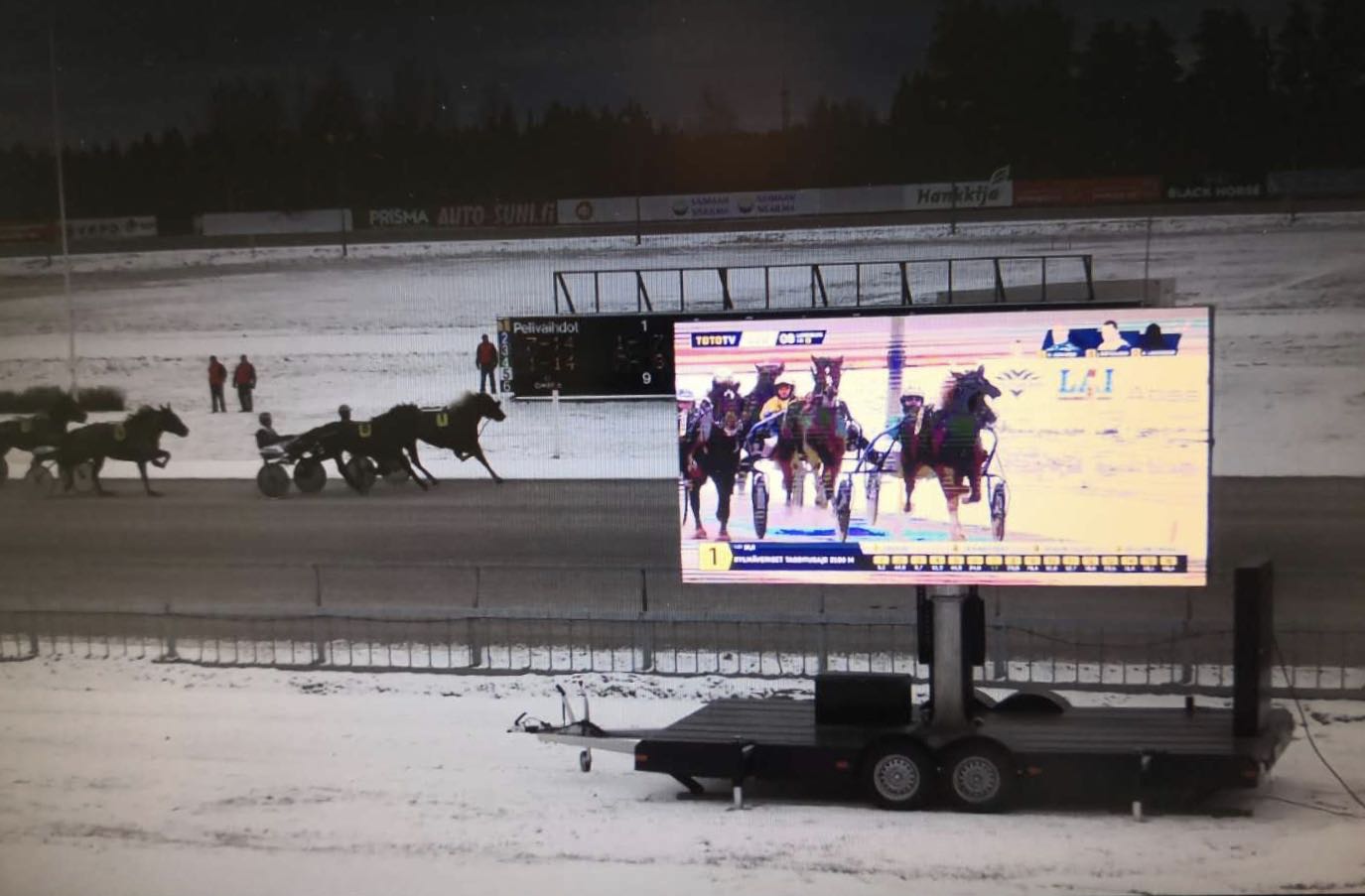 Customers who buy E-F12 mobile LED large-screen trailers do not need to worry about the distance between the two ends of the earth, and the distance is not good for training operations. Our JCT company provides 24-hour after-sales service, and one-to-one remote guidance training for technicians. There are many countries. Agent service providers, if the customer needs, can provide door-to-door service.

Hey friend! Having said so much, I don't know if you are excited. If you are interested in our E-F12 mobile LED large screen trailer specially designed for outdoor advertising, please come and contact us!